This can be acquired by the host, on behalf of the visitor from the Immigration department. For a non-ECOWAS foreign national to come to Sierra Leone, a credible resident or organization in the country will have to apply for a landing visa through a letter on their behalf to the Chief Immigration Officer. A photocopy of the passport of the person wishing to come to Sierra Leone must be attached to the application and the letter of application must contain the following about the visitor:

The letter should also contain the following information about the host:

For citizens of other countries, the cost is eight hundred thousand Leones (Le800, 000) for single entry visa and one million, two hundred thousand Leones (Le1, 200,000) for a multiple re-entry visa.  However, it is free for ECOWAS member countries, diplomats, those holding a United Nations Laissez Passez (UNLP). It also free for the following countries as there is a reciprocal agreement between Sierra Leone and these countries not to charge each other’s nationalities for landing visas:

Furthermore, it is free for them if they opt to use a visa on arrival rather than that of a landing visa. 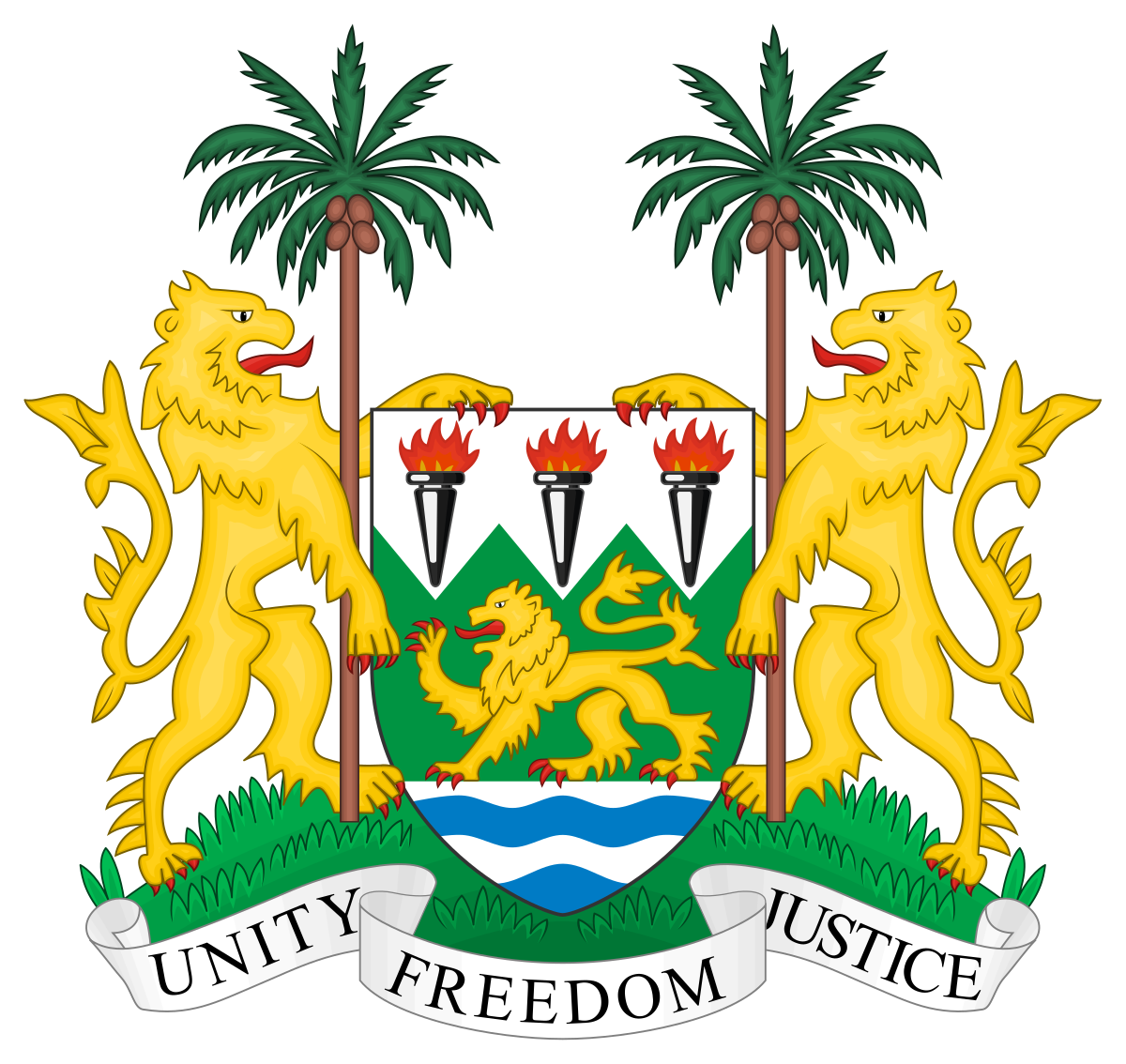